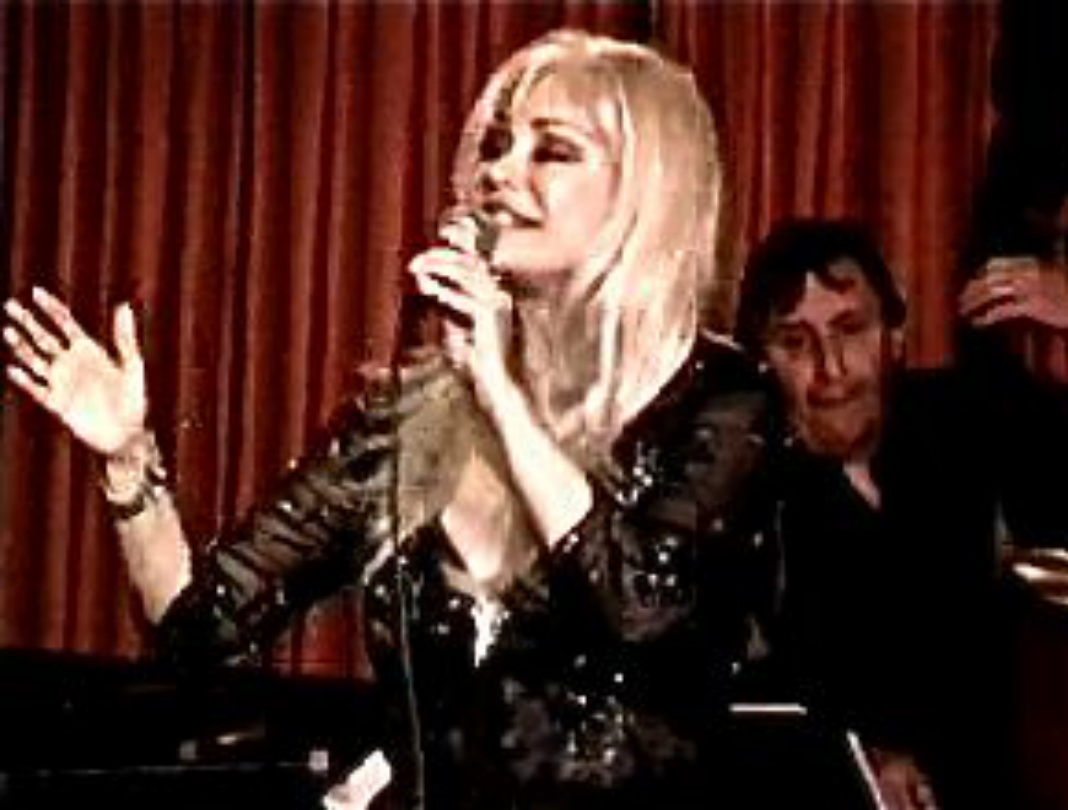 I am currently creating a new musical for 2015 in Two acts, with the scripts story line in three different versions for three different audiences, ﻿English, French and Spanish﻿, where I'll be singing 24 beautiful musical numbers, originally interpreted by
​the onend only  Ms. Barbra Streisand.
***
I Have Performed in:
Mexico City, Plaza de Las Estrellas, under the artistic direction of Mr. Eduardo Narvaez.
Also in Hollywood, California, next to Jazz Greats such as  Buddy Collette and Linda Hopkins in “Jazz for Humanity”.
On my first visit to Japan, I sang in Japanese, English and French in Hiratsuka.

After ﻿﻿my performing my "International Musical Water Colors" Show,﻿﻿ on the Greek Ship "Anna Maru" while traveling through the Greek Islands of Poros, Hydra and Aegine, and being honored with  a standing ovation from European, Asian and American audiences, i was thrilled and delighted to fulfilled their request, and sing once again a cappella as a farewell for all of us,
until the ship anchored in Athens.

For 16 weeks I was a  headliner, in a one hour “Casino Length" version of  my two act musical play, ﻿“An Evening With Marilyn*The Musical* Her intimate Musical Self Portrait” ﻿in the “Le bistro Theater”, at the “Riviera Hotel and Casino” in Las Vegas, Nevada.

As a solo vocalist "in concert" of a ﻿'Special European Version' of "Nostalgie“﻿-'A One Woman Variety Musical' at:
Monaco's Prince Rainier’s “Hotel de Paris”,  for 122 consecutive performances

In Miami, Florida, Roxanna co-produced her first CD, “Consigueme” , in Spanish and French with the great internationally recognized and respected gifted musician and aclaimed composer Mr Rafael Ferro, who for over 44 years has played a major part in Julio Iglesias’s career as /musical director/arranger/composer and friend.

Roxanna studied vocalization with renowned vocal coach ﻿Seth Riggs.﻿
I would like to thank Seth fo his many wonderful qualities as a friend and as a human being, for his generosity as an incredibly 'master teacher', who with kindness and patience shares the immense wealth of knowledge of his brilliant mind, as well as his 'no less brilliant, unprecedented method of teaching for today and future singers for generations to come.un cabaret parisien de variete internationale